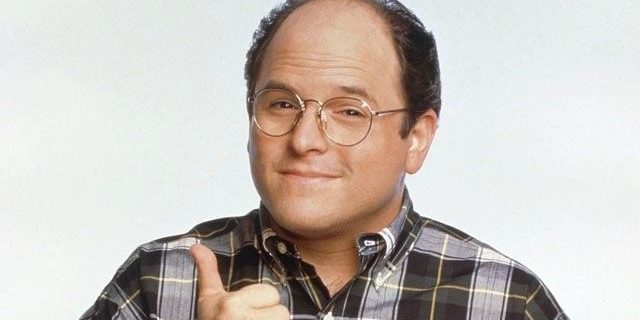 The Costanza.  An effective 3-Step Plan to develop your Personal and Professional Brand. We’ve all heard it before, and may have called it a Drip Campaign, Email marketing, Free Constant Value – the list goes on. But all of that sounds so complicated – and adding complications to an already complicated world sounds…well…complicated. If anyone knows how to make things simple, it’s George Costanza, character on the hit 90s comedy, Seinfeld.

George: What’s the difference? You know the way I work, I’m like a commercial jingle. First it’s a little irritating, then you hear it a few times, you hum it in the shower, by the third date it’s “By Mennen!”

Jerry: How do you make sure you’re gonna get to the third date?

In Business, persistence and value wins. We always hear about the person who “got lucky” and won a monster account in their first meeting. Or that other person who received a promotion “out of nowhere.” Or maybe on the Tennis Court, so-and-so played “out of his/her mind.” I call Bull. When reflecting on someone else’s “lucky” win, we often fail to mention the weeks/months/YEARS of work to “luckily” be in the Right place – at the Right time – to EARN a win. The Costanza will put you in the right place to stack the odds in your favor once your prospect decides to act.